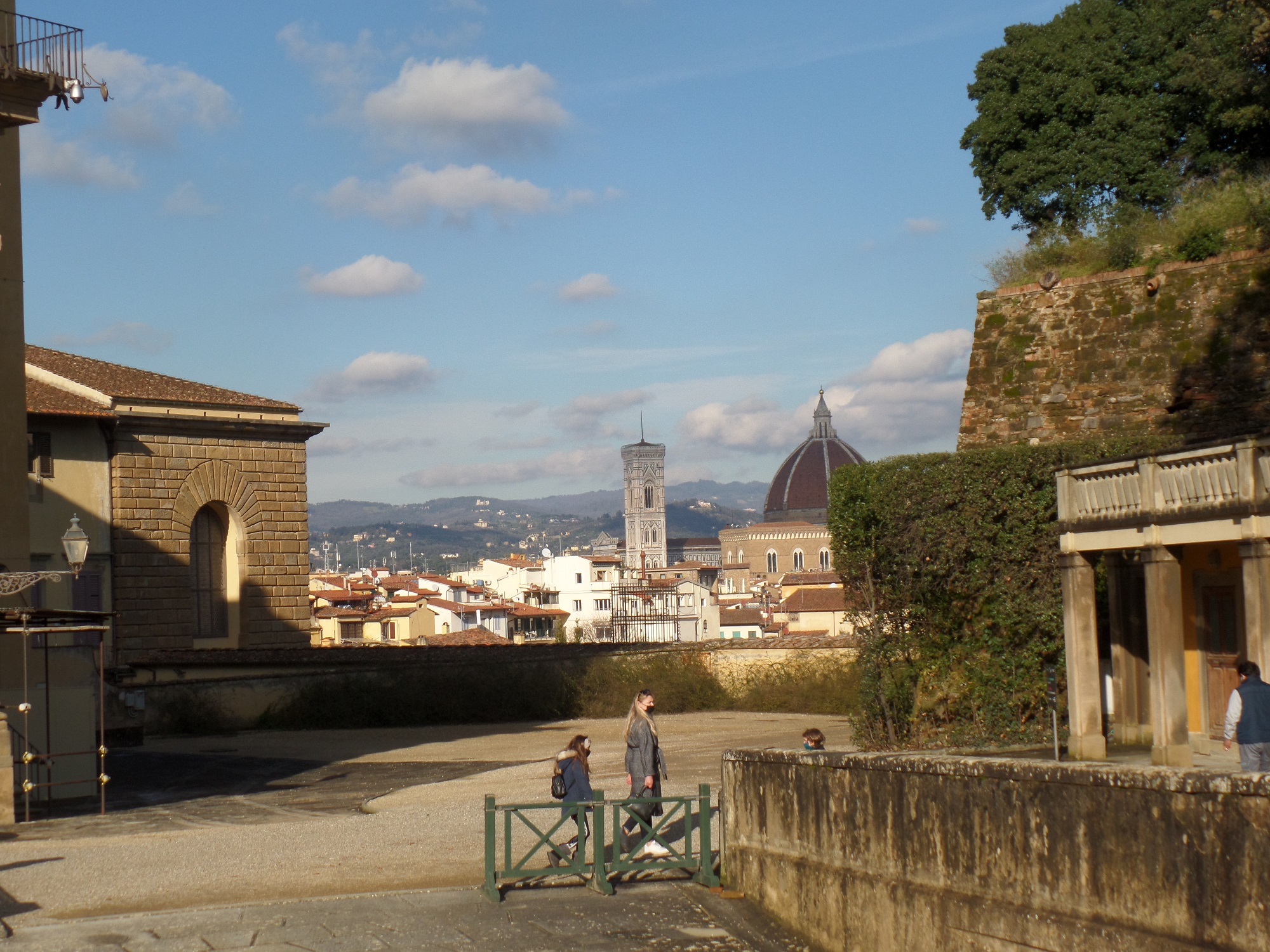 The Boboli Gardens through the eyes of writers

The initiative proposed by the Boboli Gardens from 18 May is unusual: guided tours of Florence's most famous garden following the suggestions of great writers of the past

Johann Wolfgang von Goethe, Hermann Hesse, Henry James, Fedor Dostoevsky, Eugenio Montale and other authors from Europe and beyond have spoken and written about it. Florence was one of the destinations of the Grand Tour and the Boboli Gardens were a much desired, visited and well-known place, due to its rich history and beauty, both artistic and natural.

Guided tours depart at 10 a.m. on Tuesdays and Thursdays, lasting about 2 hours in Italian or English; you have to book by e-mail, but the cost of the visit is included in the normal ticket price.

Henry James
The diary of a man of fifty
[….] There is that well -remembered odour of spring in the air, and the flowers, as they used to be, are gathered into great sheaves and stacks, all along the rugged base of the Strozzi Palace. I wandered for an hour in the Boboli Gardens; we went there several times together. I remember all those days individually; they seem to me as yesterday.
I found the corner where she always chose to sit — the bench of sun-warmed marble, in front of the screen of ilex, with that exuberant statue of Pomona just beside it. The place is exactly the  same, except that poor Pomona has lost one of her tapering fingers. I sat there for half-an-hour, and it was strange how near to me she seemed.  The place was perfectly empty — that is, it was filled with her. I closed my eyes and listened; I could almost hear the rustle of her dress on the gravel. Why do we make such an ado about death? What is it after all but a sort of refinement of life? She died ten years ago, and yet, as I sat there in the sunny stillness, she was a palpable, audible presence.