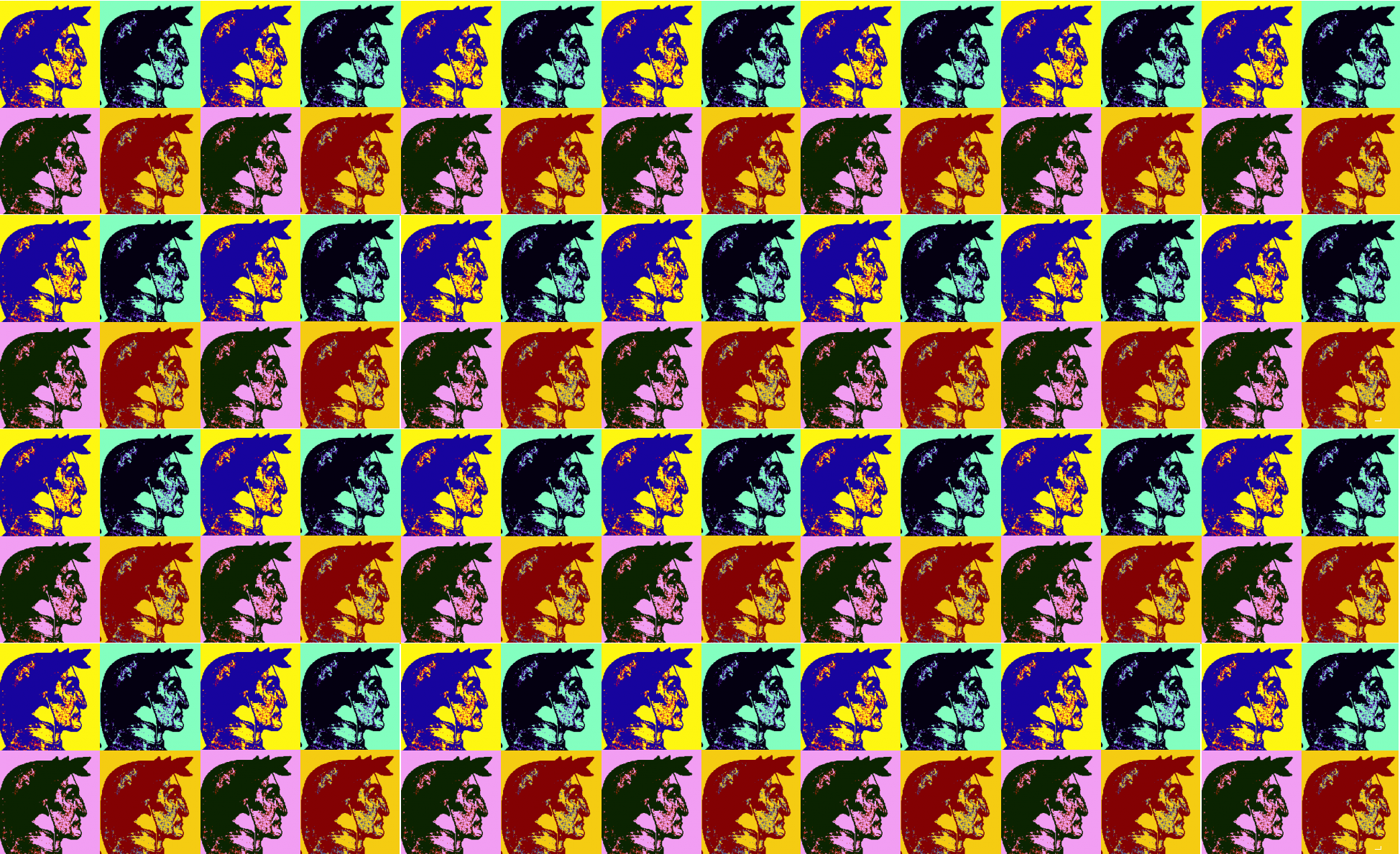 In 2021, Dante Alighieri (Florence 1265 – Ravenna 1321) is being celebrated throughout Italy for the 700th anniversary of his death. Dante, author of the Divine Comedy universal masterpiece and “father of the Italian language”, is also symbol of Italian culture in the world and inexhaustible source of inspiration till nowadays. Florence is organizing many initiatives, culminating in March. The complete programme of the events about Dante is on the Website 700dantefirenze.it (Italian version only), while, for events in the rest of Tuscany check here: Danteotosco700.it/en . Here is a selection of the main events during this year.

On September 13 & 14 complete reading in English of the Divine Comedy with famous actors (Ralphes Finnes, John Nettles) at the Teatro della Compagnia of Florence. On streaming as well. All details on Speaking Dante.

Starting from March 25th - "Dantedì"- day of the beginning of Dante's journey to the afterlife, Feast of the Annunciation and ancient Florentine New Year's Day – many initiatives started. Opera di Santa Croce presents the new app "In Tuscany with Dante". Dante, the eternal Poet is an immersive journey into the Divine Comedy (through the famous illustrations by Gustave Doré, digitized and "revived" by Felice Limosani) in the building complex of Santa Croce.

The Bargello Museum proposes two important exhibitions: Honorable and ancient citizen of Florence and The admirable vision. Dante and the Divine Comedy in the symbolist imagination. The choice of the Bargello is significant: in this medieval palace, which hosts the most ancient portrait of Dante, the sentence of Dante’s exile was issued.

The Uffizi Gallery is proposing an interesting online exhibition, "To rebehold the stars", dedicated to the sixteenth-century illustrations of the Divine Comedy by Federico Zuccari. The contemporary art exhibition by Giuseppe Penone Alberi in-versi at the Uffizi (and his open-air art installation in Piazza della Signoria) have been recently inaugurated. During the second half of the year, the Galileo Museum will propose the exhibition "Dall'Inferno all'Empireo - Il mondo di Dante tra scienza e poesia" (From Hell to the Empyrean – Dante’s world between science and poetry).

Recently a new itinerary in Florence, based on Dante's plaques has been created. Watch also the video.

Between the 19th and 20th centuries the myth of Dante became also the symbol of a Middle Ages revisited in a national key; this “Medieval Revival” spread to Florence and Tuscany, marking indelibly the architectural face of the city. Watch the video.

The Maggio Musicale Fiorentino (the most important musical institution of Florence) is organizing some concerts conducted by Riccardo Muti in the three Dante’s cities (Ravenna, Verona and Florence). The Maestro will perform in Florence on September 13, conducting a program centered on Dante, including Franz Liszt's Dante Symphonie and Giuseppe Verdi's Laudi alla Vergine Maria.

The Italian Dante Society, the main libraries of the city (Medicea-Laurenziana, Riccardiana and Nazionale) and the archives (Archivio di Stato and Archivio Comunale) are planning a series of documentary exhibitions. A dance show called "Paradise Now" will be performed by Virgilio Sieni Company in Piazza della Signoria. An international production between theatre and dance, "Progetto Inferno", will be directed by Bob Wilson. New multimedia technologies are now available visiting the Museo Casa di Dante (Dante's house). The Accademia della Crusca proposes a virtual exhibition on the relationship between academics and Dante’s legacy.

Celebrating Dante means following his footsteps through the numerous places, also out of Tuscany, which were part of his life, and visiting cities of art and spectacular landscapes.

Dante's train. From July 3 to October 10 a historic train will ideally connect the hometown (Florence) with the burial place (Ravenna) of the great poet, crossing a splendid territory rich in Dante's memories, with four stops (Borgo San Lorenzo, Marradi, Brisighella, Faenza) that will allow you to discover unique places. The service will take place every Saturday and Sunday (excluding 7 and 8 August). All the details on: iltrenodidante.it

Tourist destinations strictly connected to the Supreme Poet (between Tuscany and Emilia Romagna) are gathered on the Website Le Vie di Dante, the only Italian project recommended by Lonely Planet as the Best in Travel 2021, in the category Sustainability. Even the Mugello administrators have dedicated a website to the Supreme Poet, Dante in Mugello, following his footsteps in this territory and putting him in relation with the various historical figures, protagonists of political and cultural events in the Mugello region.