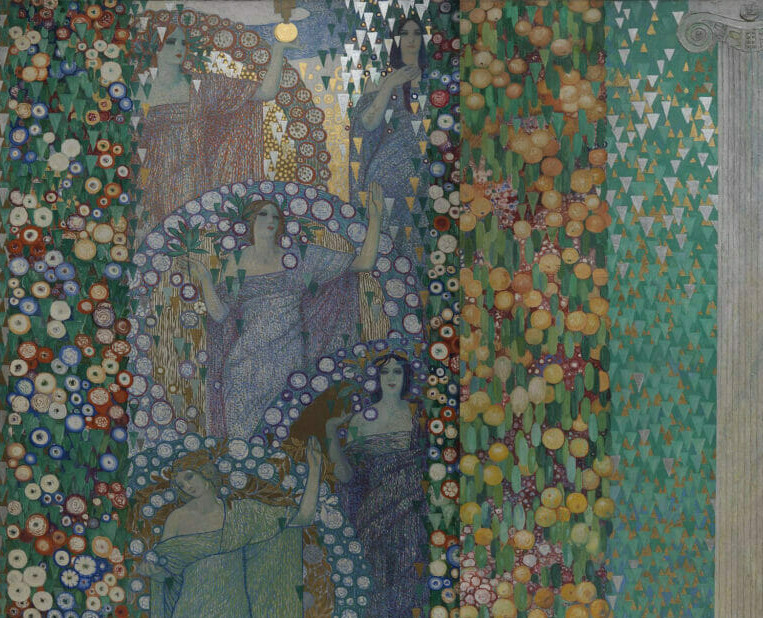 Villa Bardini finally reopens on the occasion of the exhibition Galileo Chini and European Symbolism.

The exhibit, starting on December 7 and lasting until April 25, focuses on Chini’s early work and the beginning of his international career. This Art Nouveau Florentine artist, as it’s typical of the representatives of this art movement, has specialized in different techniques, such as painting, ceramics and decoration, and the 200 artworks selected for this exhibit and realized between the end of the 19th century and the beginning of the 1st World War, are manifestations of all these talents.

Galileo Chini’s widespread fame allowed him to take part to many important international exhibitions of the time, but one of the most inspiring experience of his artistic career took place between 1911 and 1913, when he was hired by the king of Siam, who commissioned him a magnificent decoration for the Royal Palace. His stay in this exotic country greatly inspired many of his artworks, rich in colors and light.

Don’t miss the opportunity to discover the beauty and charm of Chini’s art.