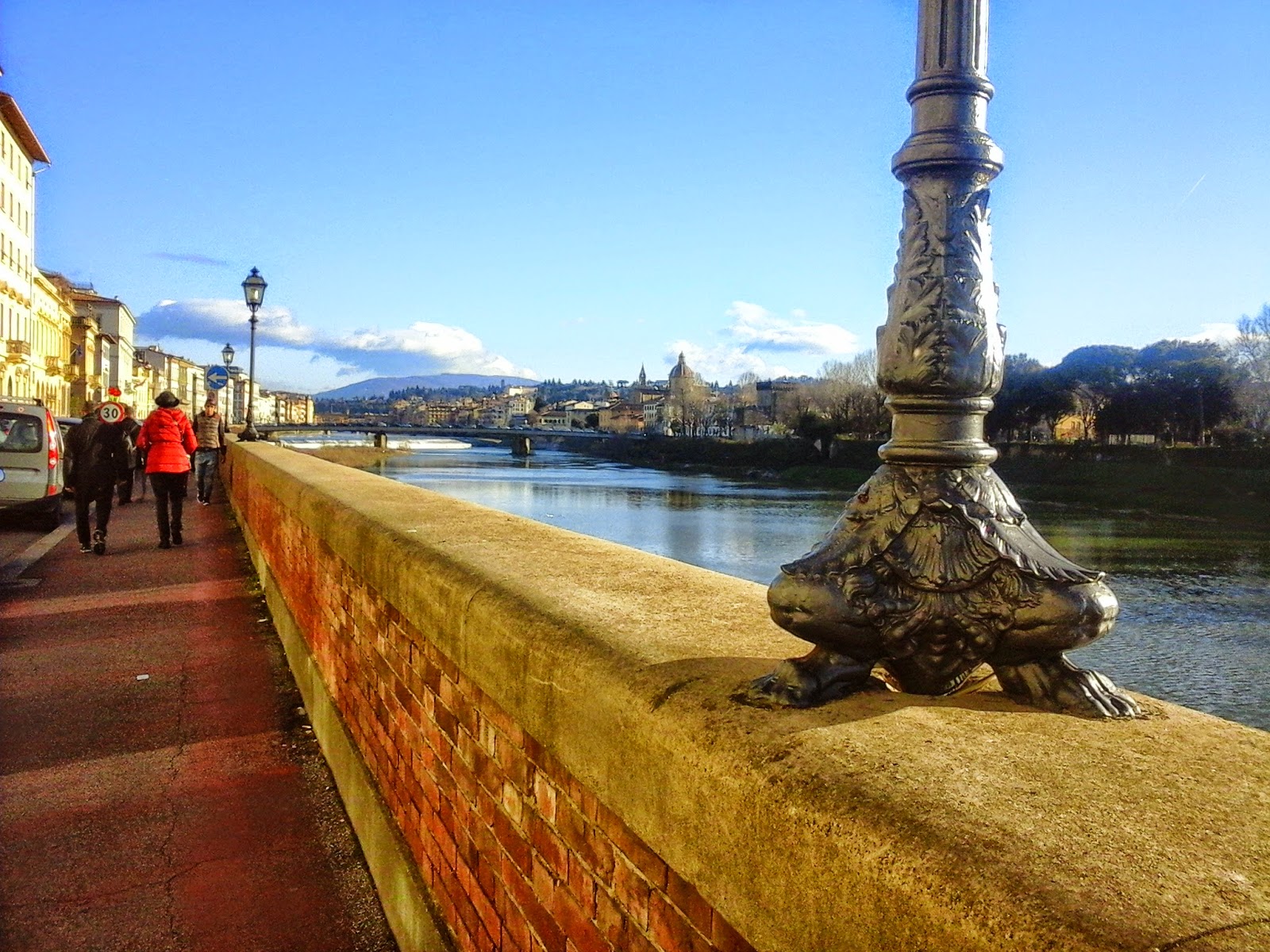 Pedestrianization of the Arno river banks

From 5 September Lungarno de 'Medici, Lungarno Acciaiuoli and Lungarno Archibusieri were pedestrianized, with all the consequent changes to the road network of the affected area.
An important turning point in addition to a process that has already begun in recent years (pedestrianization of the Duomo, Piazza Signoria, Piazza Pitti, via Tornabuoni) and which aims to protect the artistic and cultural heritage of the city that will be "spared" from traffic and it will be more experienced by citizens and tourists.

This is a pedestrianization in force every day for 24 hours with a ban on parking and circulation of any type of motor vehicle and on the occasion the circulation in the area of ​​Piazza Pitti, Via dei Bardi and Borgo San Iacopo was also reorganized; in fact also via dello Sprone and Borgo San Jacopo have become pedestrian areas.