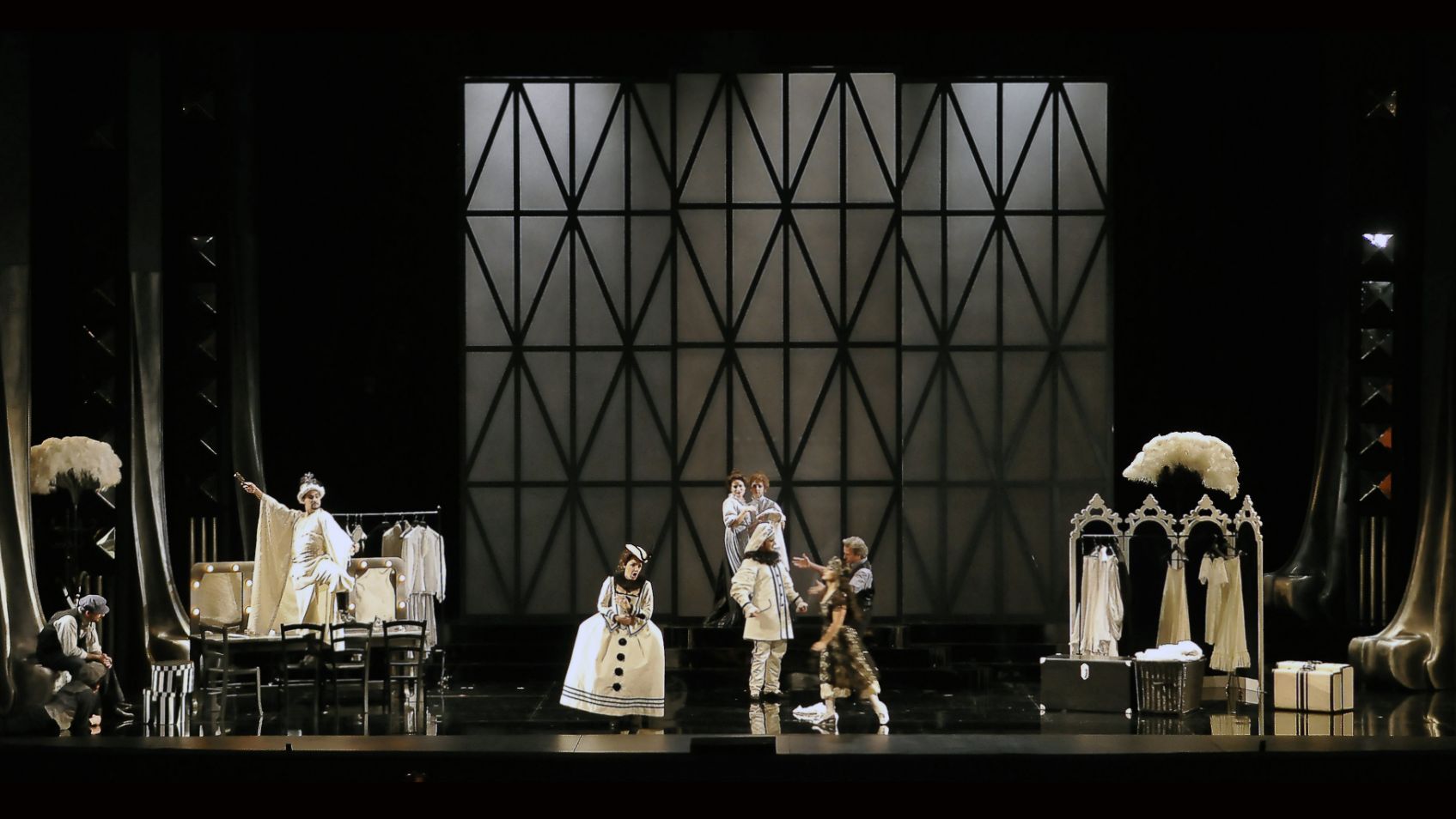 Opera by Francesco Cilea on a libretto by Arturo Colautti, whose subject is taken from the drama of the same name by Eugène Scribe and Ernest Legouvé.

The opera's premiere took place on November 6, 1902 at the Teatro Lirico in Milan.
After having been performed in Italy and abroad, from 1910 the opera was forgotten and reappeared on the stages only from the 1930s onwards.