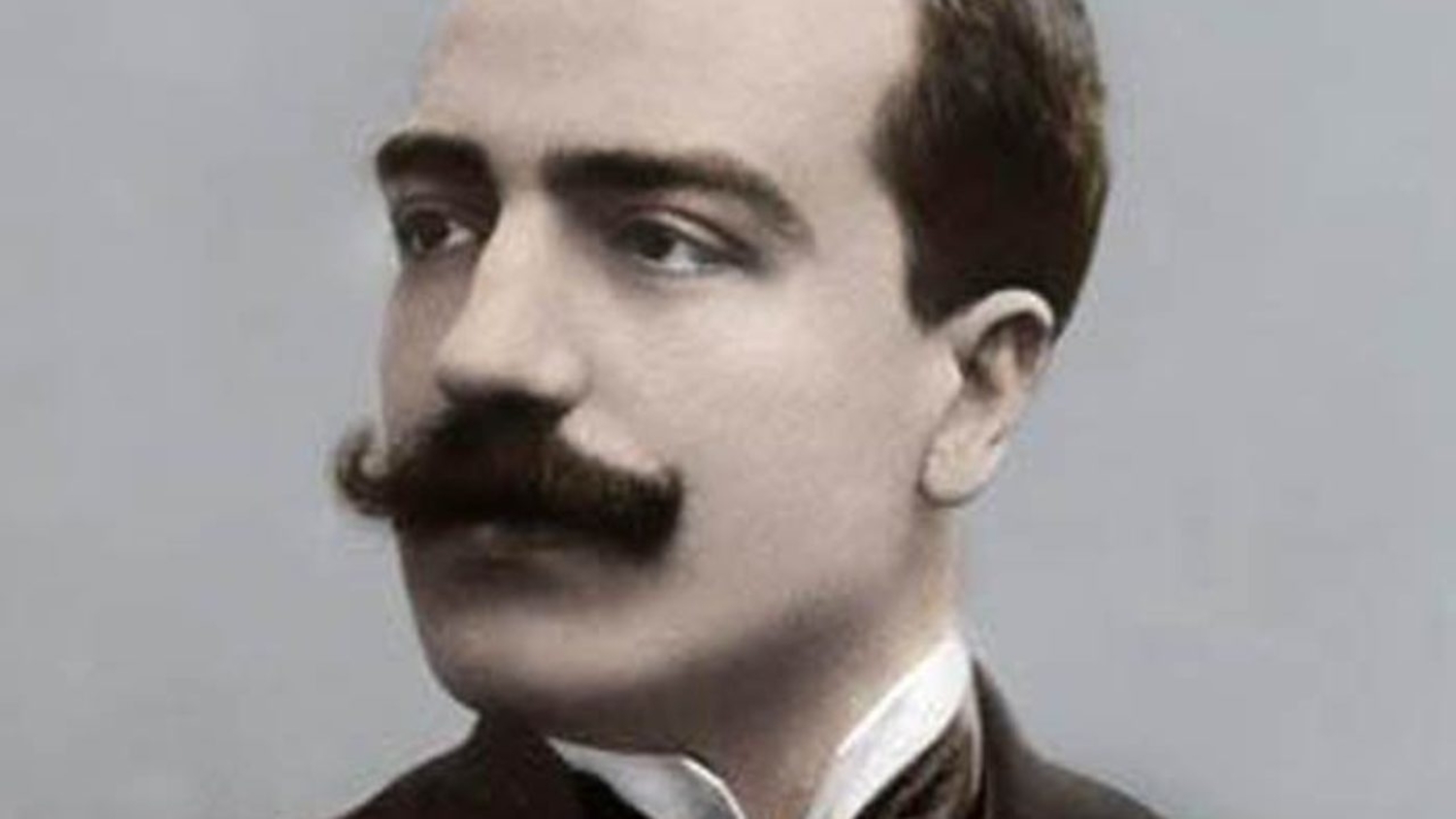 This Opera by Umberto Giordano, never performed in the seasons of the Maggio Musicale Fiorentino, is the fifth title in the program of the 83rd Festival.

Composed in the early years of the twentieth century, it was the composer's favorite and arrives at the Teatro del Maggio in the new production directed by Roberto Andò, director, screenwriter, playwright and author and Gianandrea Noseda acclaimed conductor of the most important international theaters.