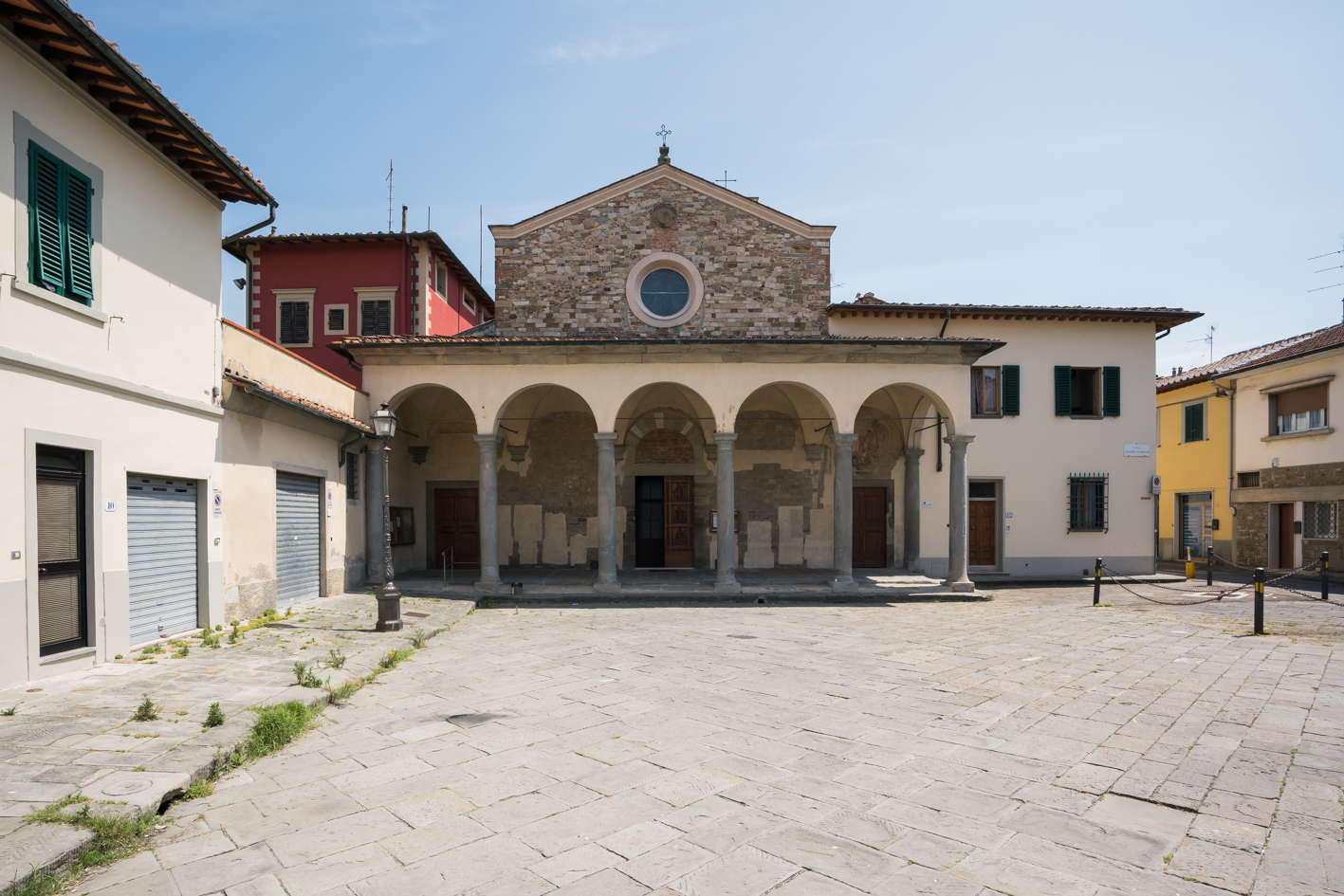 District 5, Rifredi, is the largest in the city, covering a vast area from via Bolognese to the neighbourhood of Novoli and Peretola, up to the slopes of the hills above the Careggi hospital.

This district, initially named Romito Vittoria, was born in an area adjacent the ring road; then, due to the urban expansion of the city, industrial zones such as Galileo in Rifredi, and agricultural areas were integrated; the project included also entire settlements situated West part of the city.

Rifredi is a neighbourhood including both typical residential areas and more popular ones. Important social experiments were carried out, such as the Madonnina del Grappa, an institution by Don Giulio Facibeni aiming to support and educate war orphans. A contrast between the patricians and plebeians also reflected in a varied urban landscape...

Among the green areas stand out some important parks and public gardens: the Giardino dell’Orticultura, characterized by Giacomo Roster's Tepidarium, Villa Fabbricotti, where Queen Victoria spent a few weeks, and, finally, the park of Stibbert, whose museum displays an amazing collection of ancient weapons and armours, once belonged to the eclectic English-Italian man.

In this area, visitors may also find some of the most famous Medici Villas: Petraia and Castello or La Quiete and Careggi (the latter currently closed for renovation) and it is absolutely worth visiting both of them, at least their elegant gardens.

District 5 is also characterized by many Romanesque parishes, once points of reference in the countryside: the parish of Santo Stefano in Pane, now included in the residential part of the district, and the one of San Donato in Polverosa, situated on a stretch of plain that extended outside the city walls, towards west.

Even the village of Peretola is now included in this district. Birthplace of the Vespucci family, Peretola encloses the Pieve di Santa Maria, a church of Romanesque origins with valuable masterpieces inside.

A great appeal for district 5 are the hilly slopes, starting from Ponte Rosso going up to via Bolognese, reaching the beautiful hill of Careggi, characterized by expanses of olive trees, scattered villas and spectacular views of a typical Tuscan landscape.

Since the tramway line T2 was opened, district 5 is closer to the centre: even the Airport, Amerigo Vespucci, located in this part of the city, is well connected by tram. Along T2 route, it is also possible to notice the large San Donato Park, bordered by the imposing building of the New Courthouse designed by Leonardo Ricci and inaugurated in 2012, not far away from the new University Campus.

Watch the video below!