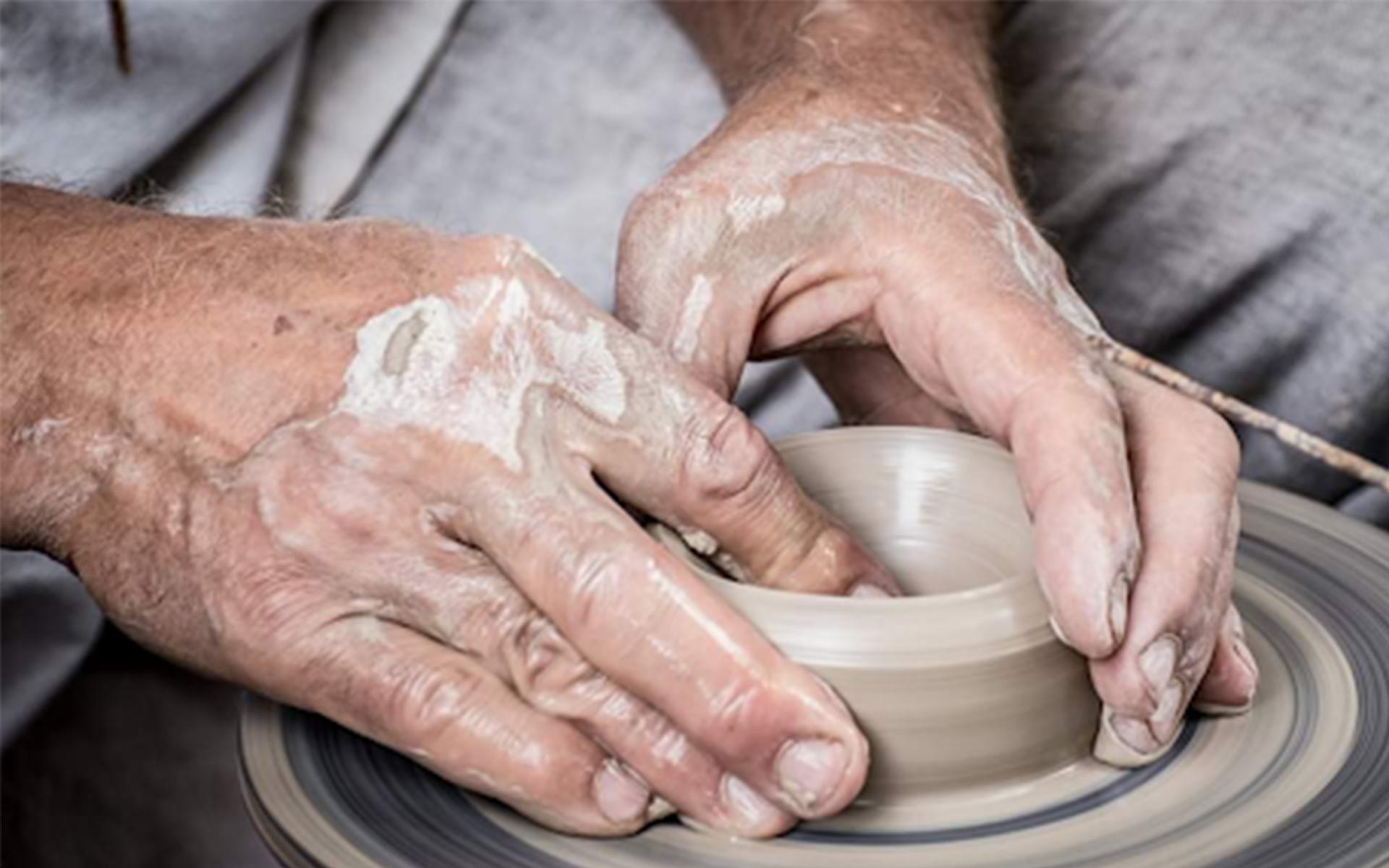 The Ricceri family had been involved in the working of terracotta since the 18th century, but it was mainly in the 20th century that the furnace developed, thanks to the entrepreneurial spirit of Giuseppe Ricceri, who, having discovered a deposit of refractory clays in the area of Santa Fiora sull'Amiata, founded a kiln there.

With his two sons Giacinto and Raffaello, the Impruneta furnace specialized in large pots for the cultivation of plants and became an official supplier to the Vatican, which used them for its gardens. Then, in the Fifties, Raffaello built his own factory for the production of small decorative objects, not only in terracotta, but also in majolica.

Today Raffaello's son, Sergio Ricceri, carries on, in addition to normal production, constant experimentation, both on materials - such as terracotta, but also buccheri or majolica, in fact - and above all on finishes, perfecting antifreeze enamels, craquelé or variously antique effects, which give a lasting patina to the different types of ceramics.