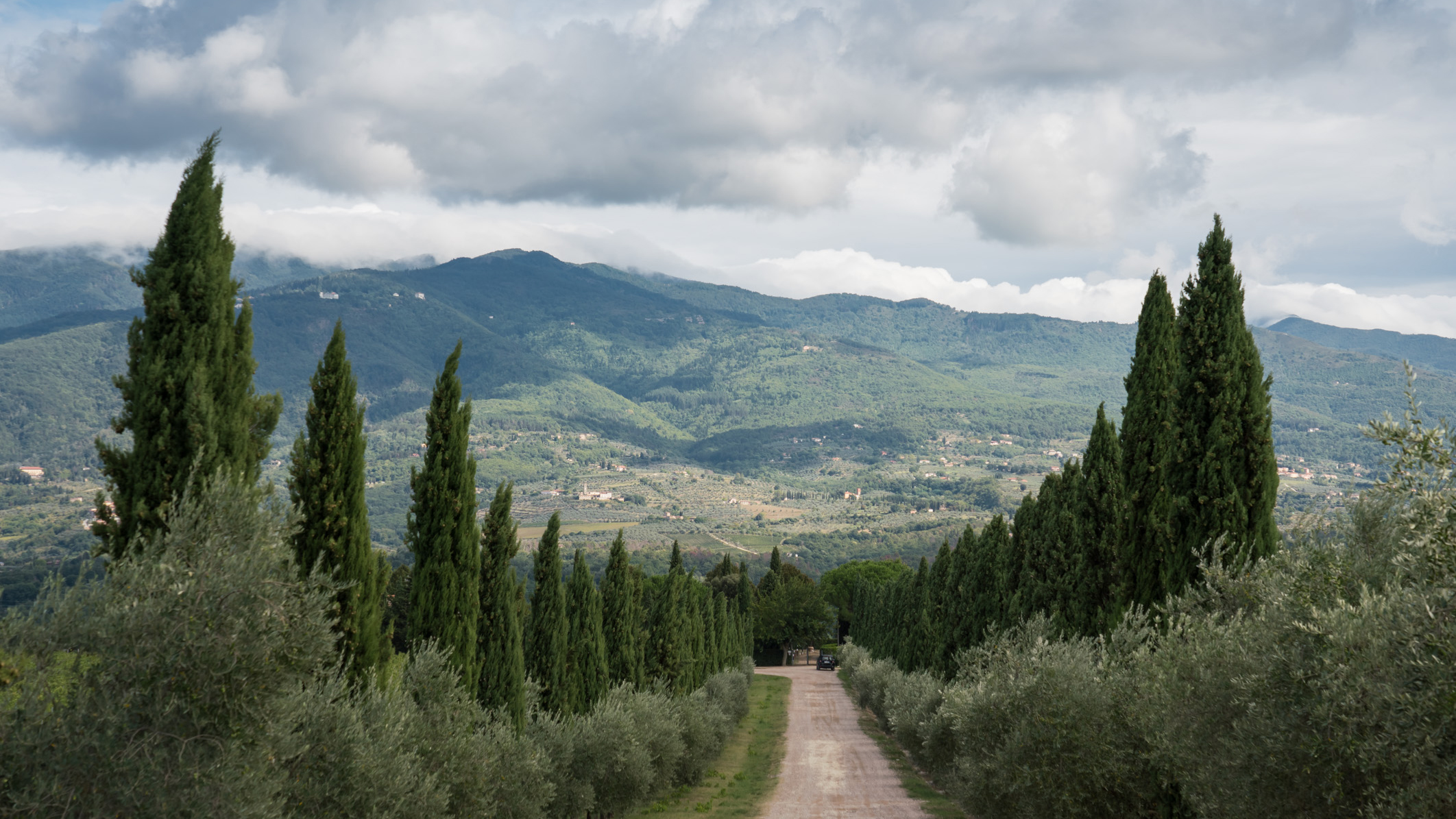 Why only stay in Florence when there’s so much more to see all around? The municipalities that make up Florence and the Florentine Area are excellent testimonials to the quality of the territory. These seventeen municipalities differ widely but have strong identifying features.

•    In the hills or along the Arno River

Counted among these are places of great artistic and historical interest, such as Fiesole, founded by the Etruscans and set on a hill, Impruneta, famous for the kilns where terracotta is produced and for the centuries-old Marian shrine. And the treasures of Bagno a Ripoli are also in the hills: the Oratory of Santa Caterina in Rimezzano, the Bigallo Hostel, and the villas.
The oldest part of Calenzano was a hillside fortification, while the beauties of Sesto Fiorentino range from the Etruscan tombs in the plain to the villas in the hills.

Another hillside town is Lastra a Signa, which casts an eye on the course of the Arno that separates it from Signa: the river’s course, after passing through Florence, is also the element that joins the towns of Rignano sull'Arno, Figline and Incisa Valdarno, new Florentine lands.

As well as Sesto, Scandicci is also in the plain (but with some lovely hilly spots) as well as Campi Bisenzio, each with its own characteristics and a common feature: proximity to the city.

•    Almost in the mountains

There is an entire area whose landscape is hilly and verging on mountainside, and this involves the eastern sector: Reggello, Pelago and the Forest of Vallombrosa, of chestnuts, beeches and fir trees that guard the Abbey to which St. Giovanni Gualberto and his followers retreated in 1036.

And finally Vaglia, which takes us to the Mugello, with its most precious "gem", the Medicean Park of Pratolino, a UNESCO site, a legacy of Francesco I dei Medici.