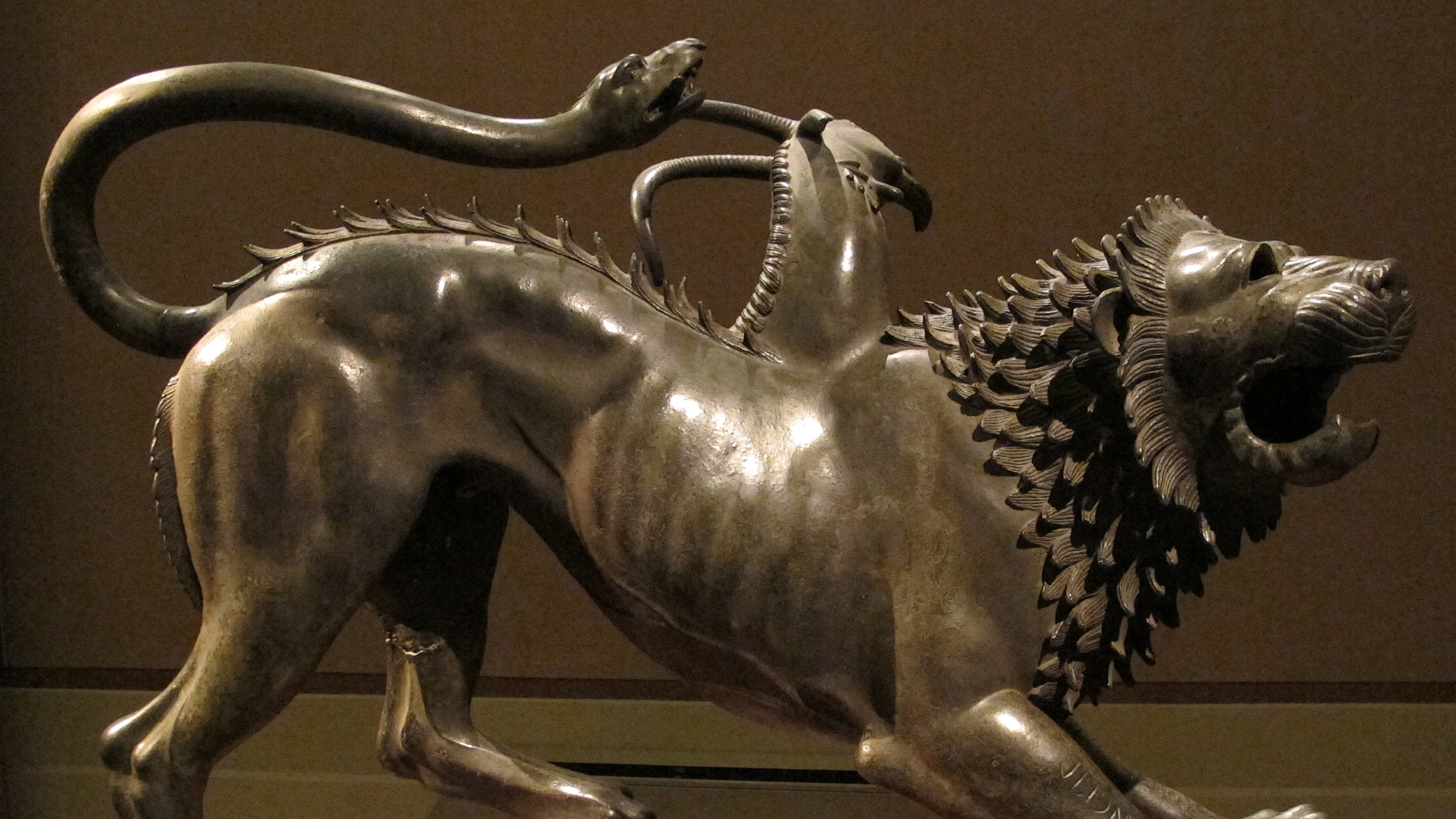 The National Archaeological Museum occupies the 17th century Palazzo della Crocetta, to which the Medici and Lorraine collections of antiquities were transferred from the Uffizi at the end of the 19th century.

The main core of works relates to the Etruscan civilization, including the large bronze statues of the Chimera and the Arringatore (Orator), plus an impressive selection of funerary sculptures (sarcophagi and urns), Greek pots and Attic ceramics, the highlight of which is the large black-figure crater known as the François Vase, which is decorated with mythological subjects.

The museum hosts a relevant collection of Etruscan and Roman bronzes, jewellery and ancients coins, some of which are unique worldwide. The collection of the Egyptian Museum, second in Italy only to the one in Turin, was put together mainly as a result of a French-Tuscan expedition to Egypt in 1828. It comprises materials ranging from the prehistoric period through to the early Christian era: vases, sculptures, sarcophagi with mummies, papyruses, amulets and small bronzes from various ages.

In the garden outside there are a number of reconstructed archaeological monuments.

The museum and its collections are suitable for very young visitors. Workshops and activities for family and children are occasionally organized in the museum’s rooms.

Entrance fee:
Full price € 8.00
For information about reduced tickets, please check on the website.
***Freed admission for everybody, without reservation, on the first Sunday of the month


Access for visitors in wheelchairs is by an electric ramp leading to upper floors and to the services. Push the red button at the entrance to be assisted. Tactile tours are available for small groups on request. Wheelchairs and lifts are available, toilets for people with disabilities are on the ground and first floor.