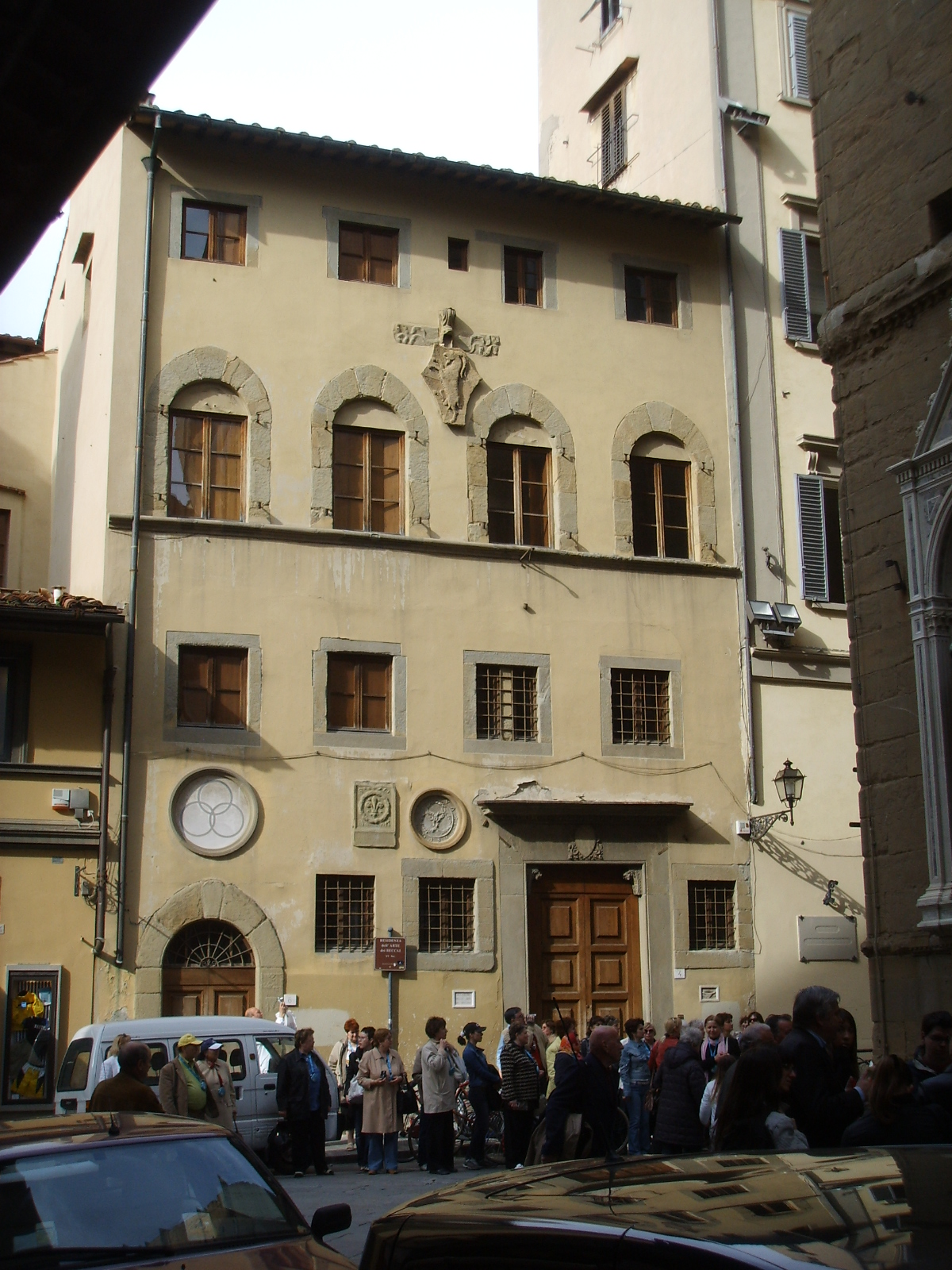 The Academy of the Arts of drawing is one of the oldest art institutions in the world. It was founded in 1339 as Compagnia di San Luca, part of the corporation Arte dei Medici e degli Speziali (Guild of physicians and pharmacists). It was officially established in 1563 by Giorgio Vasari and Vincenzo Borghini, under the guidance of Cosimo de Medici, and soon became an excellence in the promotion and training of new artists. Michelangelo Buonarroti was its first academic father, and it was attended by famous artists such as Benvenuto Cellini, Giorgio Vasari, Bartolomeo Ammannati, Giambologna, Jacopo Ligozzi, Tiziano, Tintoretto, Palladio, Artemisia Gentileschi.

In the seventeenth century, the Academy took on the task of training and guidance in the arts, as well as the task of supervising against the export of works of art from the Tuscan Grand Duchy. In 1784, Leopold of Lorraine reformed it and established two institutions: the Academy of Fine Arts, with the task of teaching the most deserving students free of charge, and the College of Professors with functions of promotion, cultural debate and heritage management. In 1936, the Fascist government permanently separated the two institutions.

Today the Academy of the Arts of drawing is a private institution, which organize art courses and temporary exhibitions. It is located in the Palazzo dell'Arte dei Beccai, and well-known personalities of the twentieth century have been part of the Academy: Salvatore Settis, Antonio Paolucci, Rita Levi Montalcini (Nobel Prize in physiology), Philip Johnson, and Renzo Piano.