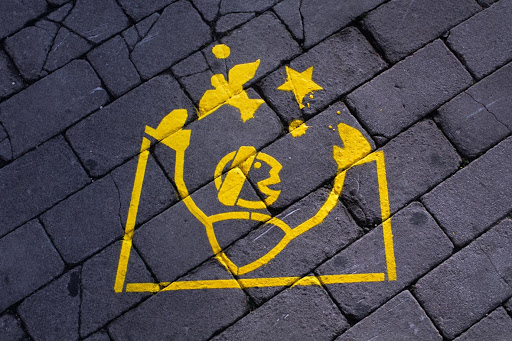 St Francis' way is a pilgrimage route linking together several places that bear witness to the life and preaching of the Saint of Assisi; starting from La Verna in Tuscany, the route continues through Umbria, to reach Assisi where he was born. However, it is also possible to start the way from Rome, the eternal city: the Vatican is the starting point. A spiritual journey, to discover the traces of St Francis’ passage and preserve the memory of his words and gestures.

More trails are available on foot, by bicycle and on horseback, with different levels of difficulty: the Tuscan path includes also the trail connecting Florence, the Basilica of Santa Croce, one of the most important Franciscan Churches in Italy, with La Verna Sanctuary, where Francis spent various periods of his life and where he received the stigmata in 1224.

Two alternative trails allow pilgrims to reach the Sanctuary with multiple options on distances, difficulties and places to sleep overnight, which they can choose according to their personal needs.

The first trail - direction Pontassieve - passes through the Passo della Consuma: after leaving Florence, pilgrims walk down to Compiobbi, go ahead along the railway until Le Sieci. There, they will find the important Pieve di San Giovanni a Remole displaying various treasures: a crucifixion by Botticelli’s School, a Virgin with child, angels and saints attributed to Corso di Buono and a glazed terracotta of the XVI century representing St John, the Baptist. The walkers proceed to Pontassieve crossing the railway at Le Sieci again, to reach Pelago and La Consuma (the length of the trail can be different according to the choice of the pilgrim). Next trail reaches Stia/Pratovecchio, entering the province of Arezzo, then Badia Prataglia (here too, an alternative length can be chosen passing by Camaldoli) and finally Chiusi – La Verna.