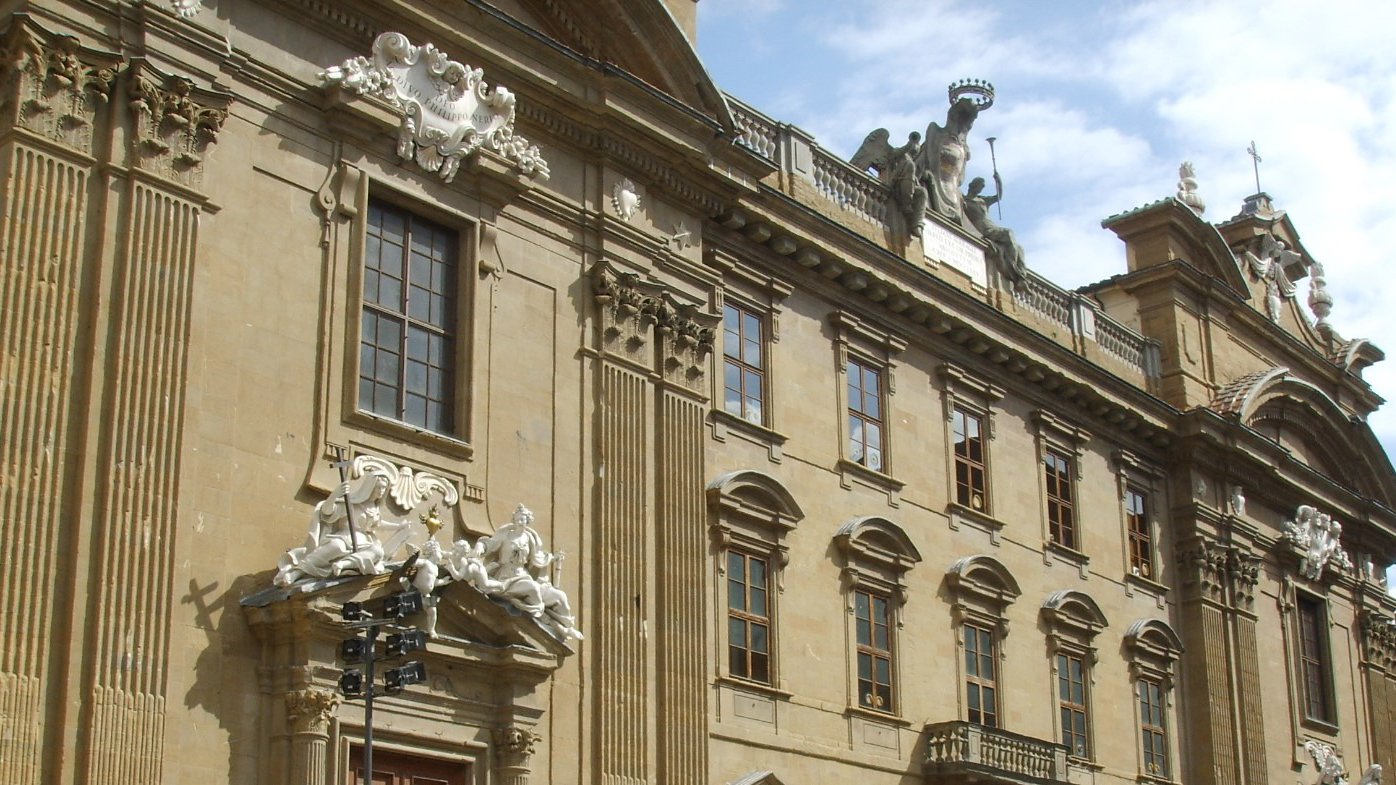 A Baroque Itinerary in Florence

Although Baroque is not the most representative artistic season for Florence,  compared for example to  the Renaissance – and it is difficult to compare it in scope  with the Roman one -  there are many extraordinary places in town which date back to that period  and are absolutely worth a visit.

The  itinerary includes better -known places like the majestic complex of San Firenze, a few steps away from Piazza Signoria, and Cappella dei Principi (Medici Chapels, inside San Lorenzo complex) but also less known jewels, like Sala di Luca Giordano in Palazzo Medici Riccardi, the Church of San Gaetano in via Tornabuoni, the Cappella Corsini  al the Carmine, the Church of Santissima Annunziata, the frescoes by Pietro da Cortona inside the Palatine Gallery of Palazzo Pitti.